Next gig in Eindhoven (NL)

We'll be hitting the stage for our first concert of the year on May 30 @ Tuchthuis in Eindhoven, Netherlands, with Lovelorn Dolls and Shireen, for the second FemME Club Tour.

We will play a set of one hour mixing old songs from Théogyne and mostly new ones from our upcoming release, Ipso Facto, to be released on June 15, but that will be available for purchase exclusively that night! 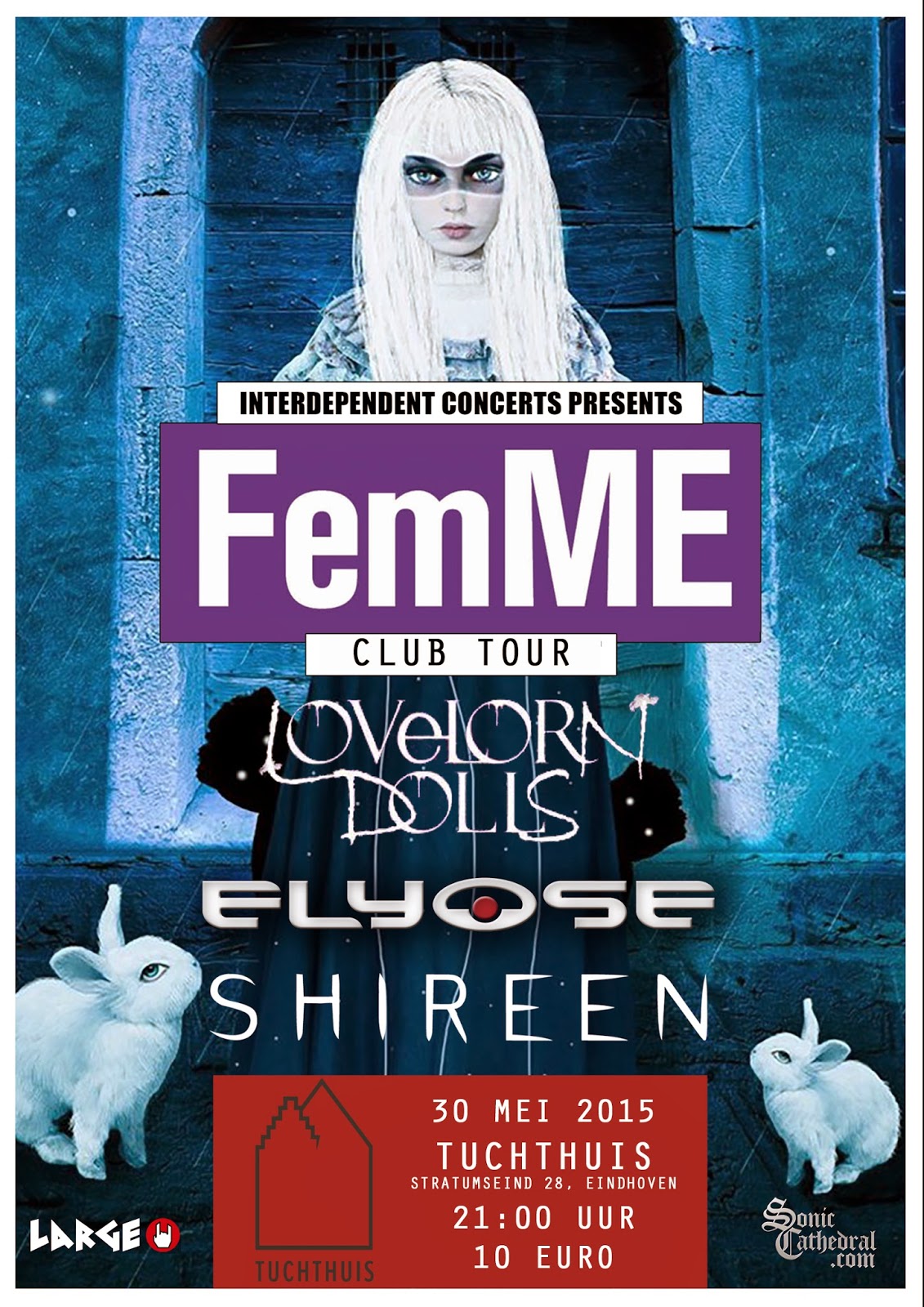 Last time we played in Eindhoven was back in October 2012 supporting the great Therion. 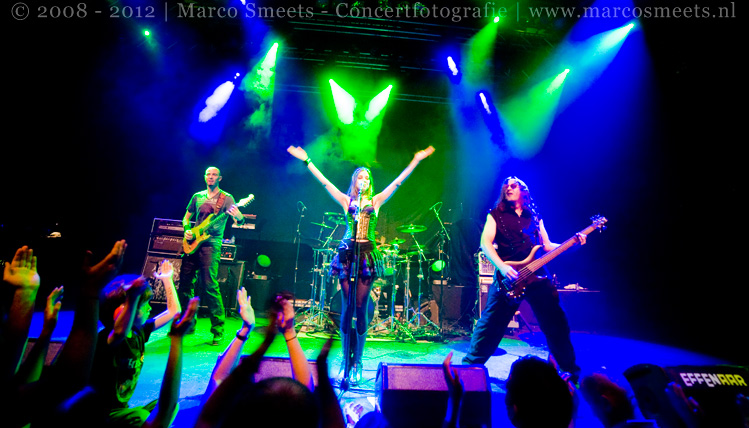 Didn't find any live footages but here's one of the following day in Groningen, also in the Netherlands. Memories...


Hope to see familiar faces and many new ones. We can't wait to play new songs live for the first time!